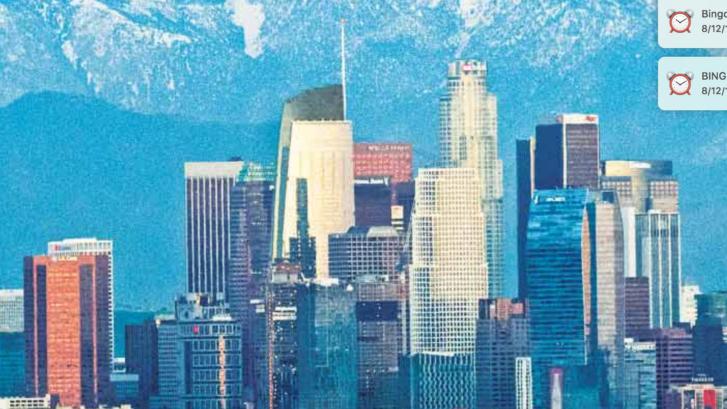 The Wilshire Grand project grew from a handshake to become the tallest building west of the Mississippi. For three years, Times staff writer Thomas Curwen has chronicled its construction, from the initial planning phase to the topping off and final design touches. One the pages, are his stories of the Wilshire Grand tower.

To express his appreciation to all those who were involved with the Wilshire Grand project, Korean Air & Hanjin Group (property owner) Chairman Yang Ho Cho, placed the multiple-page advertisement in the Los Angeles Times  on June 27, 2017. He wanted to  publish the name of every person who worked on the project.

Working closely with A.C. Martin and 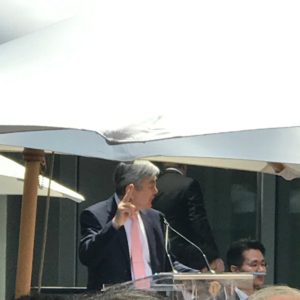 Turner Construction on Los Angeles’ newest and tallest skyscraper, the Terra-Petra team is proud to be recognized in this LA Times piece (attached/linked PDF) above.

The Trojan Marching Band headlined the special Ribbon Cutting Ceremony on the Plaza area to celebrate the Grand Opening of the Wilshire Grand Center (June 23rd). The media covered event was hosted by Korean Air & Hanjin Group. Chairman (and USC alum) Cho and his team also hosted a private party in the building that evening.

Below are a few highlights we grabbed during the grand opening ceremony—along with fresh photos of, what Chairman Cho describes as, “the crown jewel of Figueroa Street.” Again, Terra-Petra is proud to be recognized as part of this outstanding project. 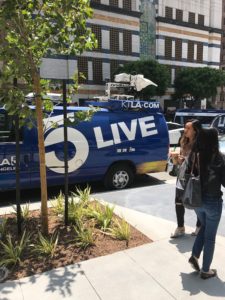 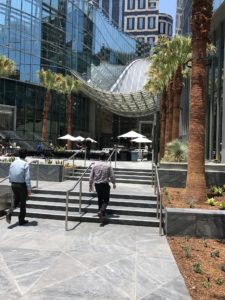 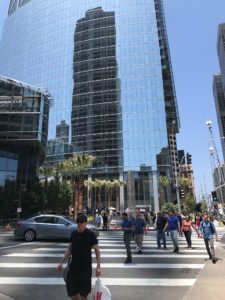 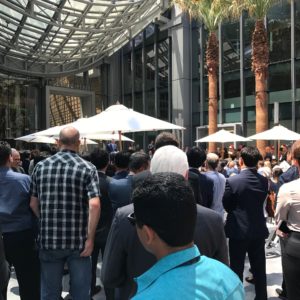 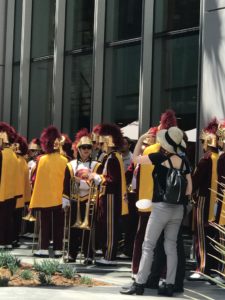 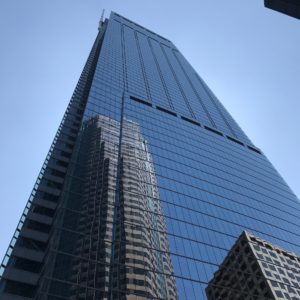 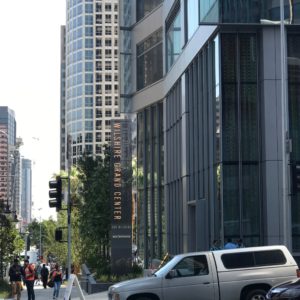 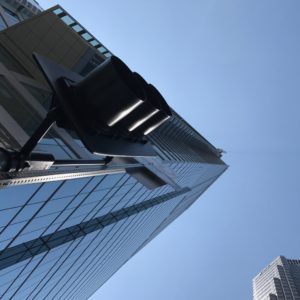 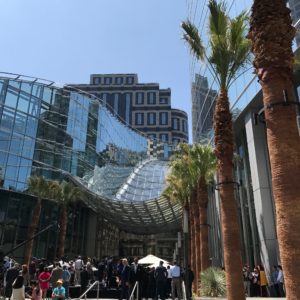 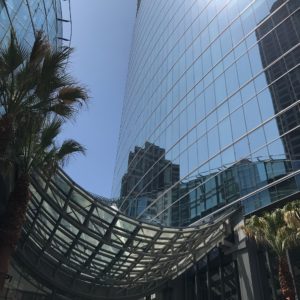 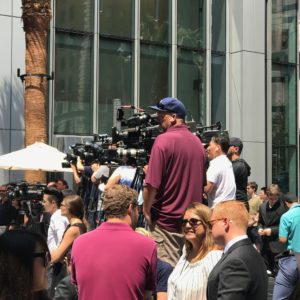 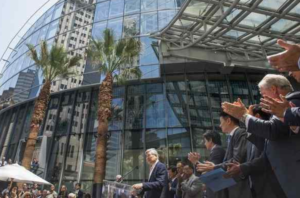