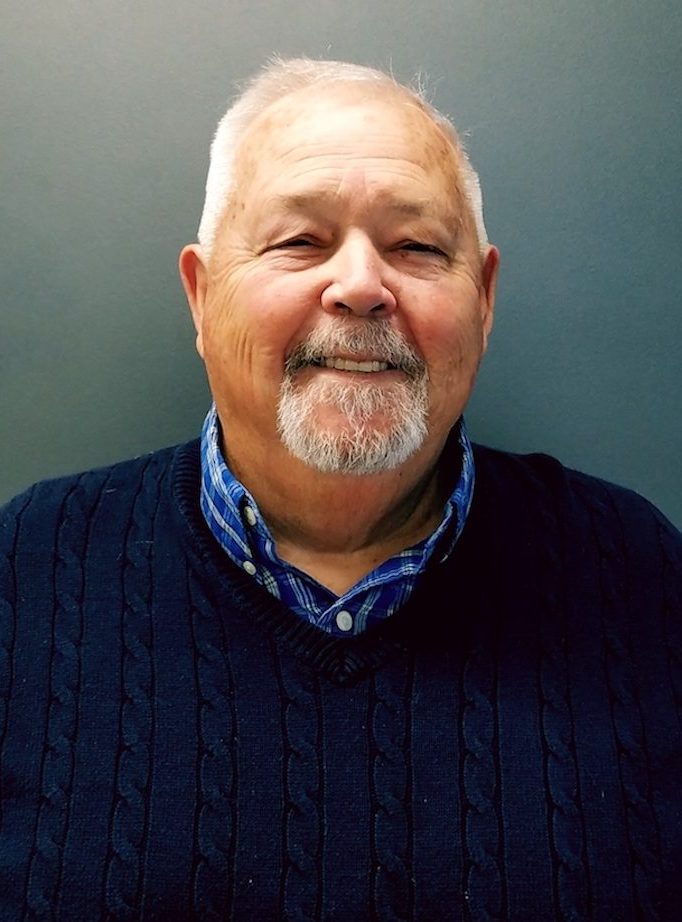 John R. Conaway is a Registered Professional Engineer (PE) with 40 years of experience in project supervision, development, evaluation, training, and safety. He has earned a reputation for his expertise in design and inspection of methane mitigation systems and waterproofing for commercial and residential structures. He has worked with solid waste disposal, environmental engineering, managing road and facility maintenance and construction, permitting, project engineering and design in California, Nevada, and North Carolina. John has built strong relationships with communities, regulators, and public works departments and provides methane mitigation peer review services for the County of San Diego, City of Torrance, and City of Newport Beach. He specializes in economical engineering design and project permitting. John has also held several demanding positions throughout the course of his respected career.

As Solid Waste Manager for Sonoma County, California John’s duties included design, development, operation, close out and the environmental monitoring for several landfills and transfer stations over the course of 7 years.

As Director of Solid Waste for the Ventura Regional Sanitation District in Ventura, California for over 14 years, his duties included the management of the opening and closing of the Santa Clara, Coastal, Ballard and Toland Landfills as well as the management of the Ojai, Piru and Alexander Valley Transfer Stations. In addition, John has extensive experience with permitting, environmental monitoring, staff development, training, safety, operations, equipment selection and maintenance.

Some of the major projects John Conaway has worked on over the years include:

Due to his long and exceptional tract record, John’s has also been involved in the excitement of the initial establishment of the following codes and regulations including:

Cal Recycle, Title 27 California Code of Regulations (Landfill and Post Closure)
In the early 1970’s John sat on the committee that established the very first state wide rules and regulations relative to landfill operating procedures. At the time of John’s involvement it was known as Senate Bill 5 (SB-5) and was the responsibility of The California Waste Management Board (CWMB). The CWMB later developed to become known as the California IntegratedCal Recycle. SB-5 took on different names overtime as well–Title 15 being one of them, before settling on the current name of Title 27.Waste Management Board (CIWMB).

City of Los Angeles Methane Code
John played an important role in the establishment of the current City of Los Angeles Methane Code which was enacted in March of 2004. The City of LA Department of Building and Safety (LADBS) asked John to serve on their Methane Advisory Group. In this capacity, John reviewed and commented on the draft methane code documents and advised LADBS on the appropriate action levels for methane mitigation. He also helped to establish an acceptable testing protocol with limits. Having attended the numerous Code Committee and City Council meetings as a consultant to the City of Los Angeles, John provided suggestions for code modifications that are still in use today.

It is John Conaway’s many years of diverse experience that have helped him to develop his personal philosophy: “Use engineering to economically serve the client.”[/vc_column_text][/vc_column][/vc_row]