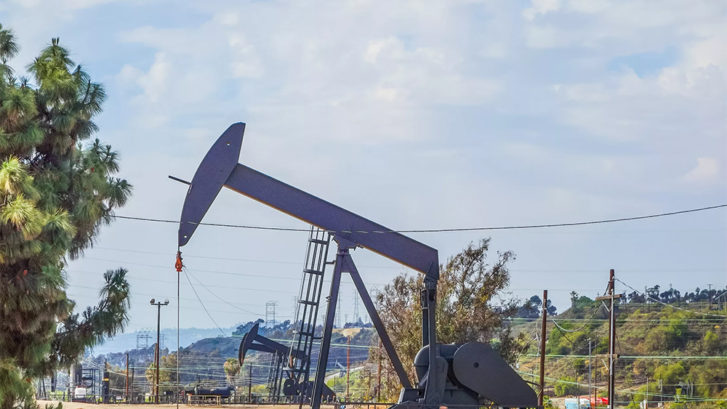 Re-post of original article from grist.org

It’s long been an open secret that abandoned oil and gas wells are dramatically undercounted in the United States. Now that the federal government is finally offering substantial funding to plug and clean up these environmental hazards, states are finally starting to admit it.

From 2020 to 2021, the number of wells that the state of Oklahoma listed as abandoned — and therefore the government’s responsibility to clean up — jumped from 2,799 to a whopping 17,865. In Colorado, the orphan well tally hovered around 275 from 2018 to 2020 but increased by almost 80 percent last year. In California, the tally almost doubled in the last two years. (It started even lower in 2019, when the state identified just 25 abandoned wells.)

What changed? In 2020, Congress began seriously considering sending states money to plug orphan wells. The proposal had support from both political parties and was ultimately included in the Bipartisan Infrastructure Law enacted in November, which set aside $4.7 billion for this purpose. States have long known that their orphan well tallies are outdated and incomplete, but without a source of funding to clean up the wells, many didn’t invest the resources required to identify abandoned wells. That changed as the funding slowly became a reality over the past couple of years.

The Department of the Interior, which is tasked with distributing the $4.7 billion now allocated for orphan well cleanup, is expected to begin distributing funds this summer. A Grist review of forms submitted to the Interior Department in which states indicated their interest in obtaining federal funding, as well as orphan well tallies reported to the Interstate Oil and Gas Compact Commission, found that official orphan well counts have increased by about 40 percent nationwide in the last year and doubled compared to 2019. That increase was confirmed by the Interior Department earlier this month, when it announced that 26 states had expressed interest in federal funding and had reported more than 130,000 orphaned wells.

“It used to be a larger well count was a sign of significant regulatory failure,” said Robert Schuwerk, executive director of Carbon Tracker’s North America office. “That is still true. However, now there’s an opportunity to get money to plug those wells, so there’s an incentive to get higher numbers to be able to garner more of those federal dollars.”

Read the complete article on grist.org