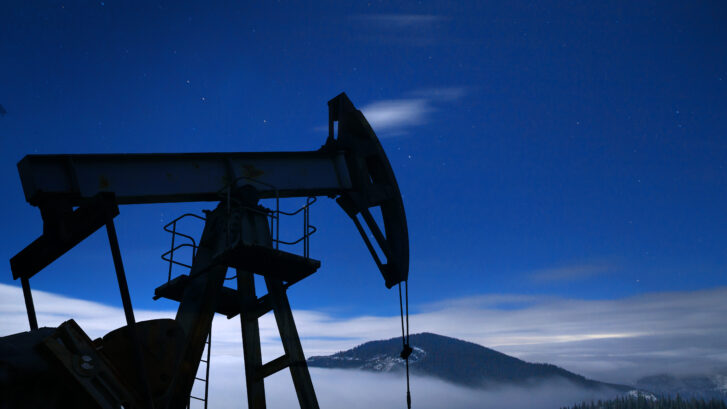 The Biden administration on Wednesday said more than half of U.S. states intend to apply for a portion of the $4.7 billion carved out in the new infrastructure law for cleaning up abandoned oil and gas wells.

Well-plugging efforts are part of President Joe Biden’s goal to reduce climate-warming methane emissions, create jobs and address pollution in communities impacted by infrastructure left behind in the more than century of U.S. oil and gas drilling.

The number of abandoned wells in the United States has grown over the last decade, and many experts believe the number will keep growing as fossil fuels are replaced with cleaner forms of energy.

A memo issued by the Department of Interior said 26 states had indicated interest in applying for the grants. They include nearly every state with documented orphaned wells, which are defined as wells with an owner that is either unknown or insolvent.

The states include top U.S. crude oil producers Texas, North Dakota, New Mexico, Oklahoma and Colorado. Pennsylvania, which is estimated to have hundreds of thousands of very old abandoned wells, also plans to apply for the funding, Interior said.

Interior’s analysis found there are more than 130,000 documented orphaned wells in the United States — far more than the 56,600 tallied in a report by the Interstate Oil & Gas Compact Commission in 2019. Many more wells exist that were drilled before regulators began requiring documentation in the mid-1900s.

The U.S. Environmental Protection Agency estimates that there are more than 3 million total abandoned oil and gas wells. About 2 million of those are estimated to be very old and never properly plugged. The agency believes such wells are responsible for most of the methane emitted from abandoned wells.

In the memo, Interior said it would publish the amount of grant funding each state may apply for in the coming weeks. States are also eligible to apply for initial $25 million grants to address high-priority wells and jumpstart their plugging programs.