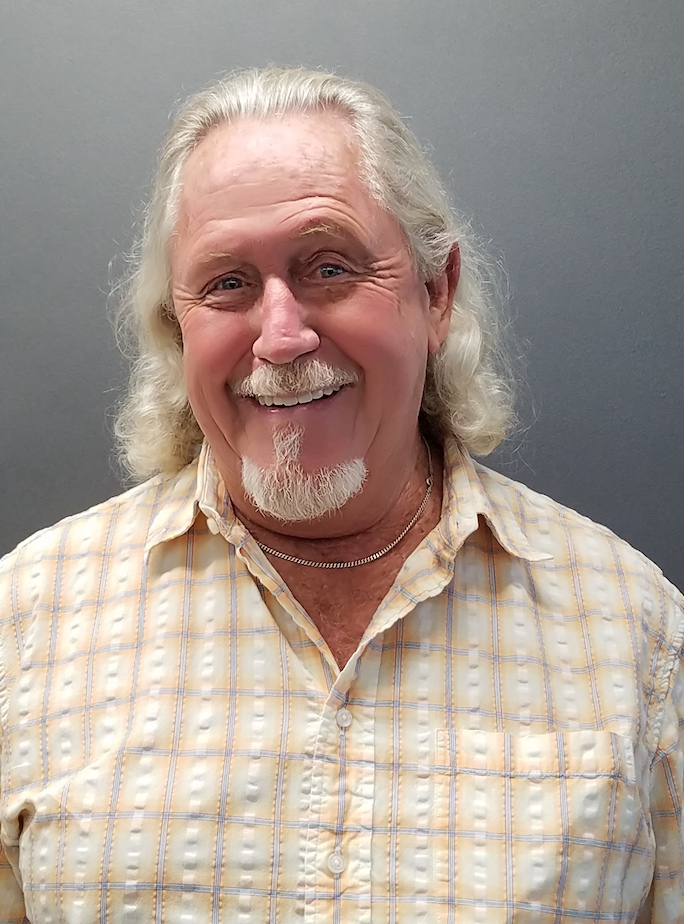 Mr. Hugh Avery is the Founder of Terra-Petra. Now, as of 2011, is the Senior Consultant to Terra-Petra. He was the first methane gas inspector in Los Angeles and he is recognized for his extensive experience and knowledge of methane mitigation, regulation, permitting, construction design, and inspection. Born and raised in Minnesota, Hugh joined the Navy after high school, and was discharged in Los Angeles where he stayed and raised a family. His natural curiosity led him through a series of jobs while spending seven years attending night school at different colleges including Cal State University in Los Angeles where he majored in Administrative Management. He worked in accounting and materials control; was a lighting consultant, a designer and manufacturer of architectural lighting systems, and a sales representative. He also worked in other endeavours, which he eventually found unchallenging. This limited enthusiasm for a given profession abruptly ended when he was introduced to methane gas mitigation—a field that sparked his imagination and fueled his desire to learn everything he could about it.

In the late 1980s, when methane mitigation was just getting underway, Mr. Avery began working for a waterproofing membrane manufacturing firm and caused that membrane to be the first methane barrier membrane to be approved by the City of Los Angeles. He gradually evolved into working as an independent contractor consulting to a variety of engineering firms on methane gas mitigation. Over the years, he has established long lasting relationships within the Los Angeles Department of Building & Safety (LADBS). In 2001-2002 and again in 2006, he served on the Methane Task Force convened under the direction of the LADBS. He provided his recommendations for changes to code requirements involving gas detection systems, deep vent well considerations, methane soil gas investigations, and methane gas intrusion analysis for slabs. He continues to encourage changing the code where existing regulations are not supported by scientific or engineering evidence.

Today, Hugh still maintains his general engineering and hazardous materials contractor license in California and he is a deputy methane inspector for the City of Los Angeles. He is a humble man who does not like to talk much about himself and his accomplishments. He thinks more about the people around him, loves to be with people, and provides honest recommendations to builders and developers on the most economical way to comply with methane code regulations. He sees himself as primarily a consultant because many individuals come to him for advice and consider him the most knowledgeable person around on matters involving methane gas regulation and code requirements.

From 1990 and 2002, Mr. Avery was involved in over 500 projects as an independent consultant. In 2002, he formed Terra-Petra, a California corporation. Terra-Petra handles its current project workload with a lean staff of nine people including two full-time field inspectors, two AutoCAD designers, and a registered engineer who has been part of the company since its founding.

Thanks to Hugh, Terra-Petra continues to handle projects ranging from the very small such as an addition to an individual residence, to multi-year large endeavours, such as the L.A. Live! Staples Center Expansion that covered four city blocks in downtown Los Angeles and included three levels of below grade parking. Other significant projects Terra-Petra has been involved with include Cedars-Sinai Medical Center, the Los Angeles Central Library, the Farmers Market (in the heart of the Methane Zone), the Fountain Park Apartments in Playa Vista, the Broadstone (a mixed use building project), and the Pacific City and Huntington Beach 31-acre mixed use development with below grade parking on a site that once had 22 oil wells.

Hugh Avery found his passion while learning the science and engineering behind the behavior of methane gas and he entered the field at the beginning when the regulations and codes on gas mitigation were being written. He has spent over 20 years researching building codes and inspection requirements and learning everything he could. He continues to push regulators to look for alternative means and methods that make it easier (and just as effective) to inspect, monitor, and mitigate for methane gas. He credits his success to simply being in the right place at the right time. Mr. Avery with an inquisitive mind, an insatiable drive to investigate, and a simple honest approach to doing business greets each day with a positive attitude that comes from working with talented, sincere people, and trying to make a difference.