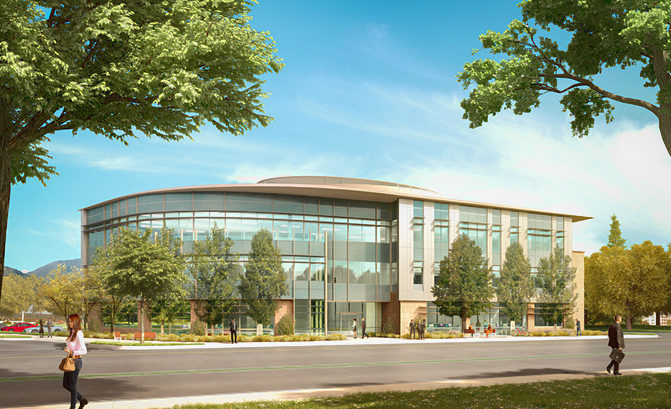 The Level 10 team is set to celebrate the topping out of the the 2747 Park project on Thursday, October 5th. Designed by  the Jay Paul Company, this development is steps from Caltrain in Palo Alto, California. 2747 Park provides a future-forward workplace designed for Silicon Valley’s innovative workforce. Terra-Petra has been invited to attend the event having designed the vapor intrusion mitigation system for the site. Level 10 will also have the topping out beam available for signatures onsite beginning October 3rd. 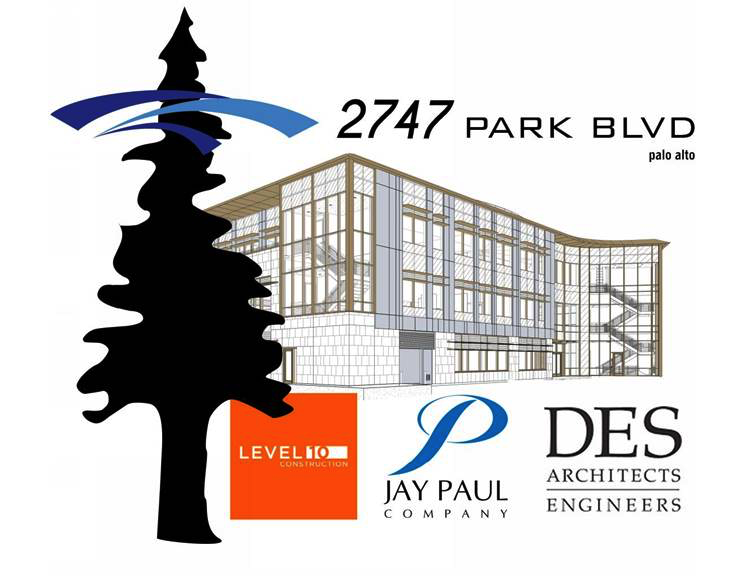 Terra-Petra Vice President, Justin Conaway, was one of 600 industry professionals who attended the 4th Annual San Francisco State of the Market Address hosted by Bisnow. The event took place on January 20, 2015 at the Marriott Marquis in San Francisco and presented the current and projected state of the residential and commercial markets in the Bay Area. The format was set up as a series of panel discussions that included a broad spectrum of stakeholders, including residential and commercial developers, city planning commissioners, contractors and entitlement lawyers. San Francisco is booming and is now the number one real estate market in the U.S

On behalf of Terra-Petra, Justin's goal was to get a sense of the future projections in the City and surrounding Bay Area. The topics of discussion that dominated conversation among most panelists (other than their favorite restaurant) included the fact that increased demand for housing in San Francisco is leading to a supply crisis, how companies are managing the escalating costs of construction, the uncertainty of impact of Prop. M on development, as well as the Affordable Housing issue.

Tony Natsis of Allen Matkins served as the Keynote moderator during the interview of John Kilroy, CEO of Kilroy Realty Corp. Mr. Kilroy spoke passionately of the benefits of developing new properties rather than re-entitling existing structures and renovating them into commercial or residential properties, and claimed that he was “scared to death of the entitlement process.” More importantly, in his experience, it is always easier to develop a best-in-class facility for the long run, from the ground up, than it is to renovate an existing structure. According to Natsis, the Millennials entering the work force in San Francisco are now looking for non-traditional work spaces, huge floor plates and high ceilings. “These are scarce commodities that aren’t found in existing structures. John and his team have elected to lead the parade by building what the clients are demanding rather than to get run over by it,” he said.

Oz Ericson stated that there are currently 8,000 residential units under construction in the city. 80% of which are apartment units, the other 20% is comprised of condos. Why such an imbalance? It is based on financing and tax “disincentives” as Mr. Shannon explains it. Apparently securing a loan for a new condo project is becoming next to impossible. Ericson shed some further light on the issue, “we have been sued on every condo we have ever done.” Eric Tao with a bit of comic relief added “we know all of the condo attorneys. We know they are going to sue us.  It’s not personal, its business.”  Basic economics also plays into the decision making process. Apartments are being sold at $1.7M per unit whereas condos are fetching $1.2M per unit.

Eric Tao spoke of a potential slowdown in new construction due to construction costs: “We are not going to build until there is an adjustment in pricing.”  Bruce Berardi added that the increased construction costs are due to general economics: “demand is an awful lot and that drives up costs.”  Ericson further stated that the cost of construction has doubled in the last 4 years to a point where the “cost per door” (price per unit) is approximately $725,000. “At this price it is absolutely impossible to rent for $1,000/month.”

Mr. Ericson claimed that “affordable housing is the most serious issue in San Francisco right now.” Currently San Francisco requires that a certain percentage of all new residential units are rented below market rate to low income families. Residential development is becoming uneconomical with disappearing margins due to the rising costs of construction and the exhaustion of bond subsidies for affordable housing units. Mr. Tao echoed this sentiment when he said “as an industry we all need to help support the affordable housing bond. If it doesn’t pass construction will shut down.”

The third and final panel consisted of retail industry professionals and was moderated by Matt Macko (Environmental Building Strategies) and included: Cameron Falconer (Hines), Alexa Arena (Forest City), Jes Pederson (Webcor), Matt Field (TMG Partners) and John Rahaim, City of San Francisco Planning Director. Prop M commanded the most attention from this panel as “the cap” is coming close to being reached. Prop M, a law approved in 1986, only allows the addition of 875,000 sq. ft. of large office space to the city limit each year.

John Rahaim started the panel off by explaining that 2015 is the year that the City of San Francisco finally “fishes or cuts bait” on the affordable housing question and the affordable retail question. Rahaim projects growth over the next year, then a leveling off for the next couple years.

The panel, as a whole, spoke about the challenges they are currently facing in the retail market. These include market scarcity (80% of the growth is on 40% of the land), availability of land near transportation hubs, affordability of construction, rent control and Prop. M.

The 4th Annual San Francisco State of the Market Address provided a great balance of information on the state of retail and residential development in San Francisco. The seminar was well attended which implies that we are experiencing a thriving industry.

So what is Justin Conaway's (and Terra-Petra’s) overview of and takeaway from the event?

Development will continue for the next several years despite the grievances of many of the panelists regarding affordable housing mandates and rising construction costs. Positive indicators include city planners’ expectations to greenlight a record number of office space projects in 2015, including TMG Partner’s 50M First Street project in Transbay, Forest City’s 5M project, and the proposed Armory redevelopment. With the demand for housing and office space so high, the market has no other option than to adjust to accommodate it. Several theoretical resolutions were offered during this seminar alone that gives us confidence these issues will be resolved.

We are very excited to be a part of this fantastic project. Terra-Petra will handle the methane mitigation as well as below grade waterproofing design and inspection.

Terra-Petra would like to officially announce the grand opening of its new office in San Francisco. We acknowledge the growing and highly consistent need for methane and vapor intrusion mitigation services in the Bay Area, and we are very excited to now have regular local representation to better serve our clients in a continued effort to offer superior and highly responsive services.

The Terra-Petra San Francisco office is located at:

Contact us for more details about our new San Francisco location, or schedule an appointment today.