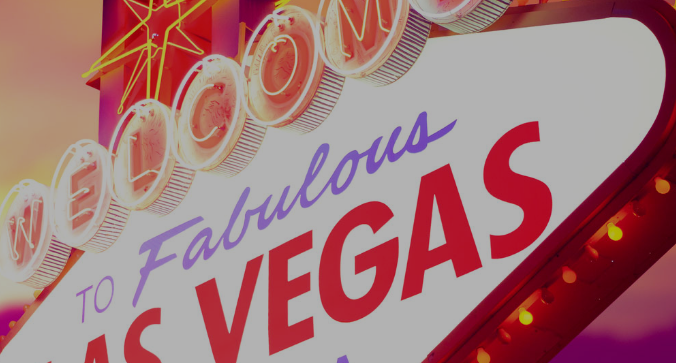 Retail real estate professionals and developers remained upbeat at RECon 2018, as most (if not all) felt that the “doom and gloom” of previous years is now a thing of the past. Most retailers, owners and developers, it seemed from our own reaching out to attendees on the Expo floor, are continuing to move forward.  This year’s conference fell over the Jewish holiday Shavuot, which may have potentially impacted attendance levels, but ICSC said that ReCon attendance was on par with previous years.

Read about some of highlights that real estate professionals shared during the second day on the showroom floor on www.nreionline.com.

Terra-Petra’s senior executive team was excited to be at ICSC RECon at the Las Vegas Convention Center –once again!

Former NFL player Michael Strahan gave the opening keynote at this year’s RECon event.  The Football Hall of Famer, Two-time Emmy winner and Super Bowl Champion spoke at the Westgate Hotel on Sunday, May 20. Other speakers included Daymond John, CEO & Founder of FUBU and Star of ABC’s Shark Tank, and Jennifer Fleiss, CEO & Co-Founder of Code Eight and Co-Founder of Rent the Runway.  A number of conference sessions, professional development workshops, covered everything from “How to Attract E-Commerce Brands” to “Vacant Storefront to Lessons Learned From the 2017 Hurricane Season.” Read about more ICSC RECon 2018.

Highlights from the ReCon 2018 Expo floor and Terra-Petra booth N1418…. 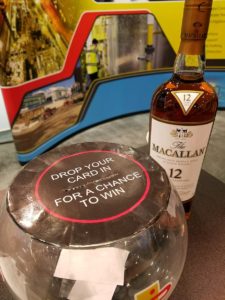 Business card in the bowl for a chance to win! 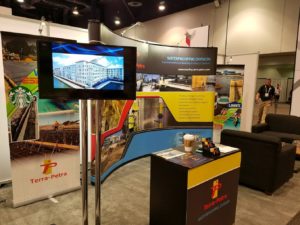 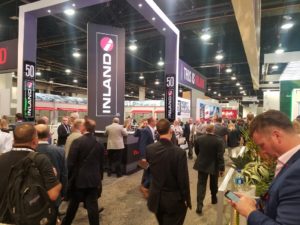 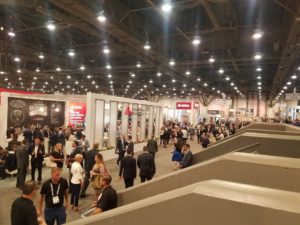 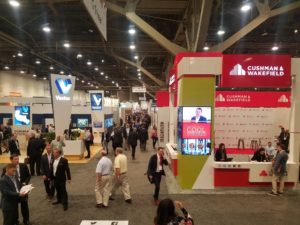