Terra-Petra is undertaking, on behalf of a Southern California engineering firm, the task to locate uncover and leak test a single oil well in Stanislaus County CA.

The California Department of Conservation, Geologic Energy Management Division (CalGEM) requested this work to be performed as necessary oil well due diligence.

Terra-Petra’s oil field services offer our clients a one-stop shop for all their oil field needs.  Our team will manage your project from start to finish, encompassing everything from initial consultation to the final report and submission of NFA (No Further Action) letter.

With the seemingly endless moving parts involved in successful oil field construction site plan review, oil well abandonment / re-abandonment, vent cone installation, consulting and more, it’s important to have an expert by your side every step of the way to manage the process and make sure your budget and schedule stay on track.  With Terra-Petra’s hands-on expertise in ALL aspects of oil field management and consulting we stand out amongst other firms in the industry. 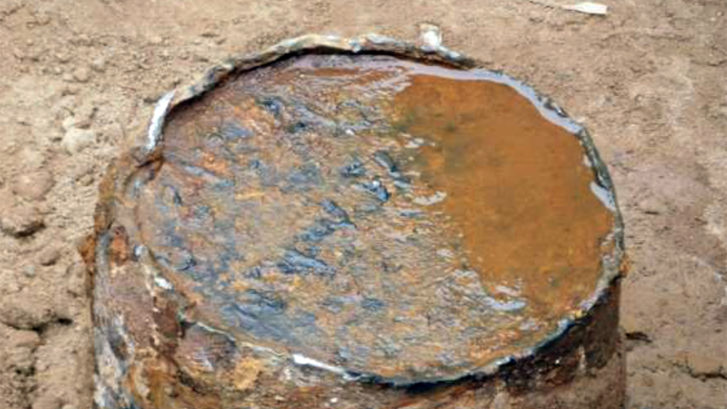 Terra-Petra was recently hired to by the developer of a Redondo Beach property to consult on all California Department of Conservation, Geologic Energy Management Division (CalGEM) requirements associated with the potential discovery of an old abandoned oil well on their property.

Historical records and photos identified the oil well within the property boundaries, however, previous efforts to locate the well by the developer proved fruitless.

Once engaged by the client Terra-Petra employed our standard process for well locations which we call our “oil well due diligence”.

The first step in the process is to conduct a geophysical survey of the site. Oil Wells can be identified by the magnetic anomaly that shows up when conducting this work given that their casings are usually constructed of steel. Steel cased oil Wells have a specific “signature” that is very distinct from other metallic objects such as buried pipe or equipment. It becomes very apparent in the mapping system when an oil well is present.

The second stage of the process is to physically locate the well by excavating and uncovering it. We inspect the integrity of the casing and the surface plug (if present). Once this is done, we notify the local CalGEM representative that we have located a well and that we will be conducting the leak testing.

We then conduct a leak test at the well casing to identify if any fugitive gasses are emanating from the casing. The precise location of the oil well is then surveyed in by our survey crew and plotted on a site plan per CalGEM’s standards.

All information from our activities are compiled into a summary report and provided to the client for distribution to the appropriate agencies. 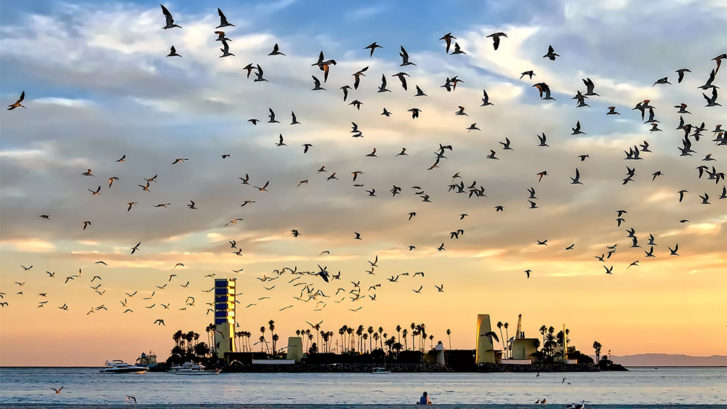